In 2018, Russia and Japan were closest to signing peace treaty
Read: 227

Top disease researcher warns of 100,000 US cases per day 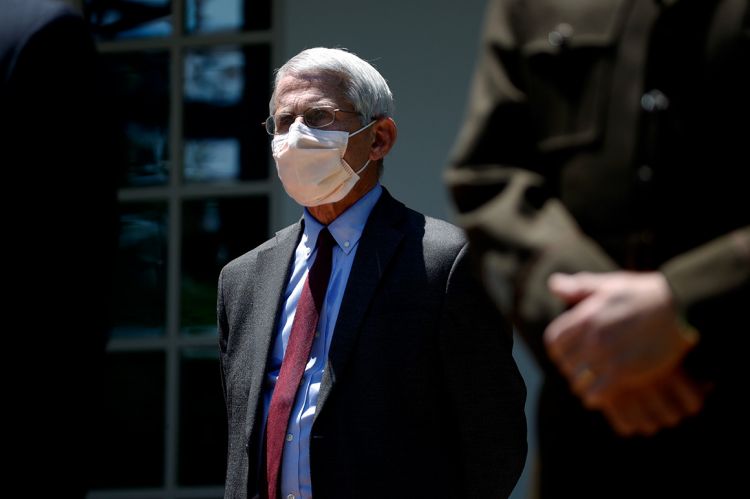 Top disease researcher Dr Anthony Fauci has told the US Senate that he "would not be surprised" if new virus cases in the country reach 100,000 per day, EDNews.net reports citing BBC.

"Clearly we are not in control right now," he testified, warning that not enough Americans are wearing masks or social distancing.

During the hearing, he said about half of all new cases come from four states.

Earlier, the New York governor said nearly half of all Americans must self-quarantine if they visit the state.

On Tuesday, cases rose by more than 40,000 in one day for the fourth time in the past five days.

The surge - which is occurring particularly strongly in southern and western states - has forced at least 16 states to pause or reverse their reopening plans, according to CNN. Florida, Arizona, Texas and California are the four states referenced by Dr Fauci as being most heavily hit currently.

For some the new measures come over a month after they first began to reopen their economies.