The loss of the four young men is extremely sad and we share grief of their families – British journalist
Read: 1517

Hubble captured a sculped galaxy that is moving away from us
Read: 408 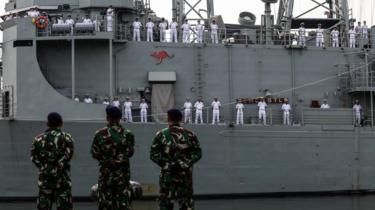 Australia says it will significantly increase military spending and focus on the Indo-Pacific region amid rising tensions between the US and China, EDNews.net reports citing BBC.

It was necessary because the region was the "focus of the dominant global contest of our age", he added. Mr Morrison named several areas of tension including the border between India and China, and conflict over the South China Sea and East China Sea. It follows deteriorating relations between Australia and China - which are widely seen to be at their worst in decades.