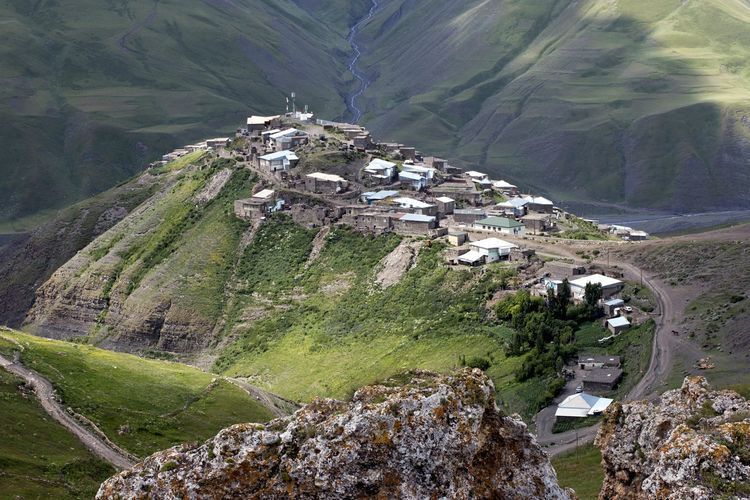 In the document submitted to the organization by the mediation of UNESCO’s National Committee for Azerbaijan and the Permanent Delegation of the Azerbaijan Republic to UNESCO, the Khynalyg reserve was evaluated on the basis of the global criteria put forward by the World Heritage Committee, and the substantiations and the information proving necessity of inclusion of the reserve in the World Heritage List were reflected.

The Reserves Management Center also plans to start the nomination process for the reserve’s candidacy to the World Heritage List after one year.