Russia to reopen embassy in Libya 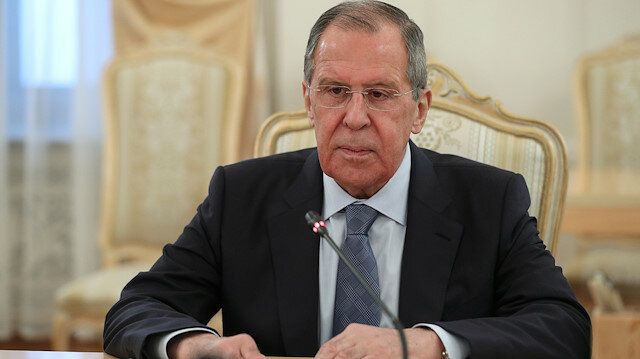 Russia will reopen its embassy in Libya although it will be temporarily based in Tunisia, Russian Foreign Minister Sergey Lavrov said Friday, EDNews.net reports citing Yeni Safak.

"I would like to inform you that we have decided to reopen the Russian Embassy in Libya, which at this stage will be headed by the charge d'affairs, Mr Jamshed Boltaev,” he said at a meeting with Aguila Saleh, Speaker of the pro-Haftar House of Representatives in the eastern city of Tobruk. “It will temporarily be based in Tunisia, but I want to emphasize that his functions suggest representing Russia on all territory Libya.”

Lavrov praised Saleh's initiative on immediate cessation of hostilities and the beginning of political dialogue to establish unified authorities on the basis of equal representation of the three historical regions of Libya.

He said the Cairo Declaration on Libya is in line with decisions by the international conference on Libya in Berlin and may become the basis of inter-Libyan discussions on the implementation of Saleh's initiative.