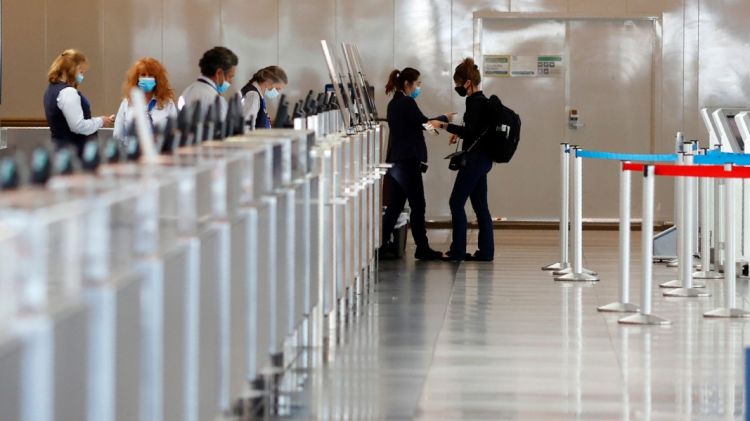 The country has seen a surge of new COVID-19 cases following the lifting of nationwide lockdown measures.

"It's like in a war, it's very hard. All our staff are exhausted," she said.

Saiko's hospital, in one of the worst affected regions of Ukraine, is still treating ordinary emergency patients but for the first time since the pandemic began is also admitting suspected virus cases.

The hospital has created 50 beds for such patients and all were full within three days, she said. "Their medical state is moderately serious or bordering on serious. One patient has died."

"Both the psychological and physical burden has grown significantly for the doctors and all the staff," she said.

During the first wave of contagion earlier this year, the hospital admitted some patients who subsequently tested positive and infected medics, she said.

Now, unlike in the first weeks of the outbreak, doctors have enough protective equipment, she said, remaining upbeat.

"We're stress-resistant and understand how much hope is pinned on us."

The facade of the hospital has a mural showing a doctor in white protective gear and the word "Dyakuyu", meaning thank you in Ukrainian.