Many Armenians ‘not ready to go to war’ for the sake of Pashinyan regime’s interests - Russian expert
Read: 603 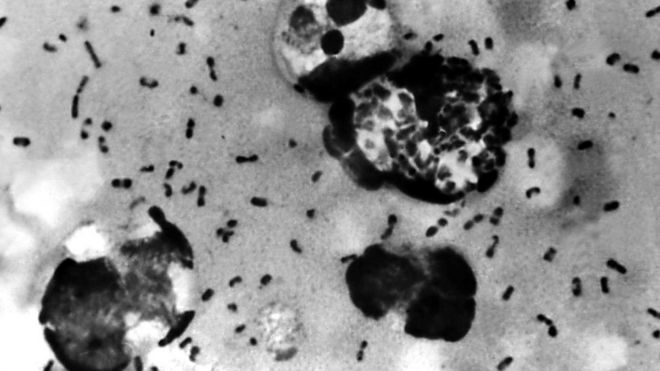 Authorities in China have stepped up precautions after a city in the Inner Mongolia autonomous region confirmed one case of bubonic plague, EDNEws.net reports citing BBC.

According to state reports, the Bayannur patient - a herdsman - is in quarantine and in a stable condition.

Officials issued a Level 3 warning, the second-lowest in a four-tier system.

The bubonic plague, caused by bacterial infection, can be deadly, but can be treated with commonly available antibiotics.

The new case was first reported as suspected bubonic plague on Saturday at a hospital in Urad Middle Banner, in Bayannur city.

It is not yet clear how or why the patient might have become infected.

The level 3 alert forbids the hunting and eating of animals that could carry plague and calls on the public to report suspected cases.