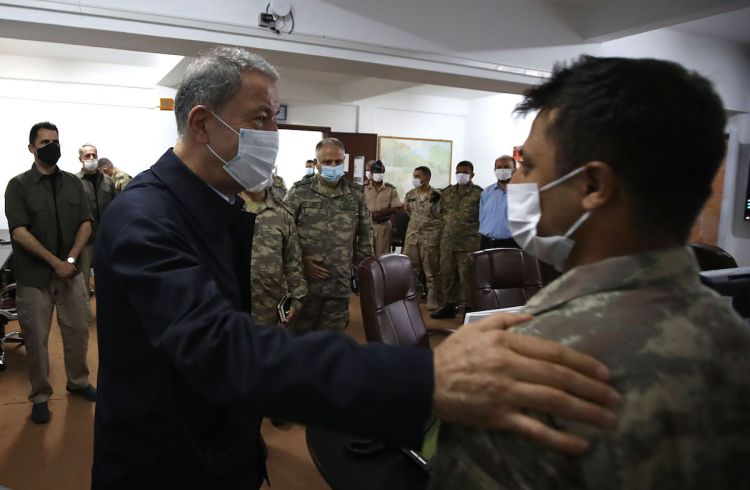 Libyan forces of the Government of National Accord (GNA) announced that 190 students from Tripoli Military College, which was bombed by the forces of renegade General Khalifa Haftar early this year, left the country to complete their studies in Turkey, EDNews.net reports citing Middle East Monitor.

The spokesman of the Military College, Brigadier Pilot Said Al-Malti, said on Saturday that “the two batches of new recruits and the advanced level students who were targeted by Haftar’s air forces during their training at the College early this year, left the country on Friday to continue their studies in a military college in Turkey.”

In January, the Military College in Tripoli was subjected to a missile attack, which killed 30 students and injured 33 others. The GNA said at the time that the attack was carried out by a Chinese-made drone that the UAE provided to Haftar’s army.

Turkey has been militarily supporting the GNA in its battle to reverse advances made by Haftar’s force.