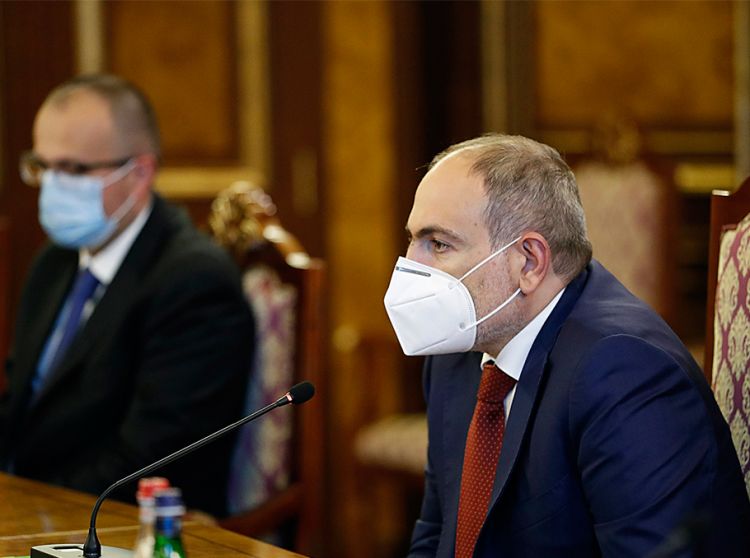 The government understands that it can’t constantly extend the state of emergency, but it is most likely that the state of emergency will be extended again. This is what Prime Minister of Armenia Nikol Pashinyan stated during a briefing held after the session of the Commandant’s Office today, EDNews.net reports citing News.am.