US blocked major arms deals with Turkey, including the F-16 modernization
Read: 724 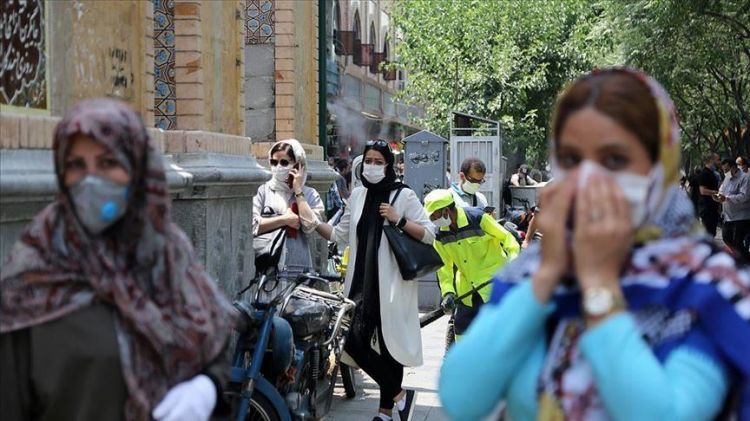 Iran on Tuesday recorded the highest single-day deaths from coronavirus since the outbreak of the pandemic in the country in mid-February, EDNews.net reports citing Anadolu Agency.

Health Ministry spokesperson Sima Sadat Lari said 200 people had succumbed to the virus in the past 24 hours.

The startlingly steep jump in fatalities has taken both the health authorities and people by surprise. The previous record single-day death toll was 163 on July 5, and before that 162 on June 29.

Iran, one of the first countries in the region to see the outbreak of COVID-19, reported its first two deaths on Feb. 19 in the city of Qom, 140 km south of Tehran.

In the first wave of the virus, the highest single-day deaths (158) were reported on April 4, after which the fatalities gradually dropped before touching the lowest mark – 34 – on May 25.

In April, both daily deaths and infections saw a significant drop, prompting the authorities to ease the pandemic-related restrictions.

However, a new wave has engulfed the country in recent weeks, with daily cases tottering in the range of 2,400 and 2,700, and deaths touching new peak every day.

To address the situation deemed grave by many health experts, the government made the observance of health protocol mandatory from July 5, including wearing of masks in public places.

The coronavirus pandemic has claimed over 538,000 lives in 188 countries and regions since originating in Wuhan, China last December.

More than 11.63 million cases have been reported around the world so far, with recoveries exceeding 6.31 million, according to figures compiled by US-based Johns Hopkins University.