Lithuanian journalist who witnessed the bloody tragedy - "All this was a plan aimed at the Armenian occupation"
Read: 878

The bravery of those who sacrificed their lives on 20 January for independence should never be forgotten - British journalist
Read: 455

Turkish expert - "Otherwise they know well of the state they will stand against" - VIDEO
Read: 214 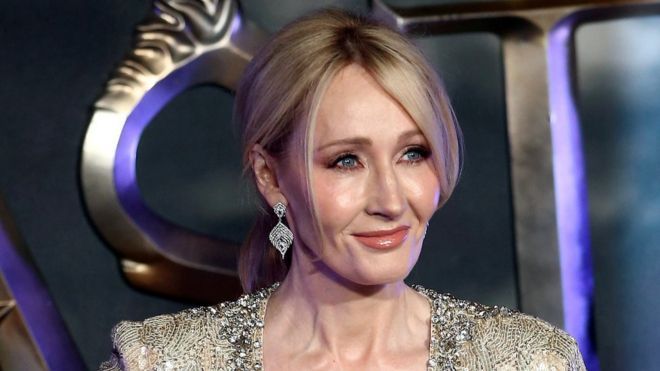 They say they applaud a recent "needed reckoning" on racial justice, but argue it has fuelled stifling of open debate.

The letter denounces "a vogue for public shaming and ostracism" and "a blinding moral certainty".

Several signatories have been attacked for comments that caused offence.

"The free exchange of information and ideas, the lifeblood of a liberal society, is daily becoming more constricted," says the letter.

The appearance of Harry Potter author Rowling's name among signatories comes after she recently found herself under attack online for comments that offended transgender people.

It also says: "We uphold the value of robust and even caustic counter-speech from all quarters.

"But it is now all too common to hear calls for swift and severe retribution in response to perceived transgressions of speech and thought."

It continues: "Editors are fired for running controversial pieces; books are withdrawn for alleged inauthenticity; journalists are barred from writing on certain topics; professors are investigated for quoting works of literature in class; a researcher is fired for circulating a peer-reviewed academic study; and the heads of organizations are ousted for what are sometimes just clumsy mistakes."

The letter goes on to warn of fear speading through arts and media.

"We are already paying the price in greater risk aversion among writers, artists, and journalists who fear for their livelihoods if they depart from the consensus, or even lack sufficient zeal in agreement," it says.

It adds: "We need to preserve the possibility of good-faith disagreement without dire professional consequences."