Over 160 tanks and armored vehicles arrive for Russian Army and Airborne Force
Read: 896

Russia welcomes US plans to reduce troop size in Afghanistan to 4,000
Read: 621 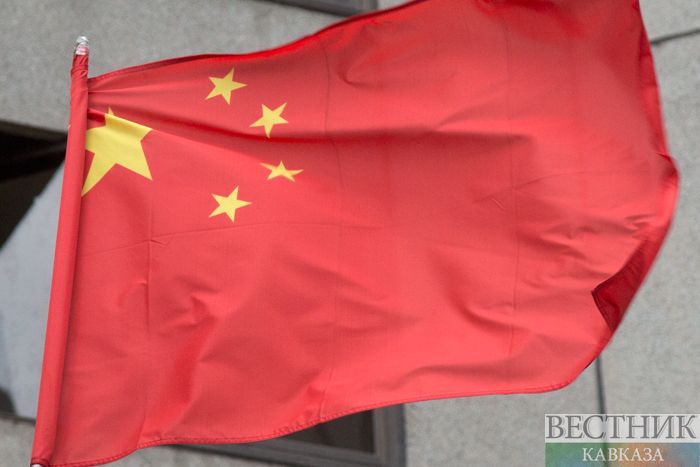 "In response to the wrong actions of the U.S., China has decided to impose reciprocal measures against the relevant US institutions and individuals who behave badly on Xinjiang-related issues," NDTV cited Zhao as saying.