Over 160 tanks and armored vehicles arrive for Russian Army and Airborne Force
Read: 825

Russia welcomes US plans to reduce troop size in Afghanistan to 4,000
Read: 562 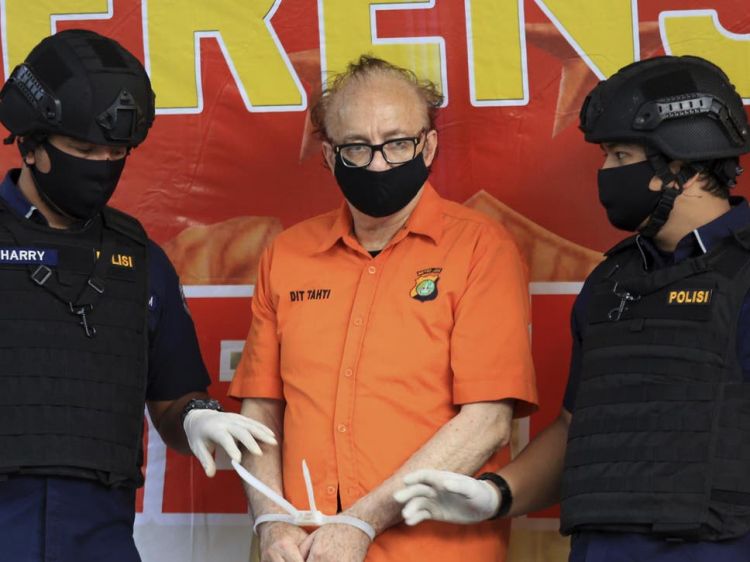 A French man who allegedly abused more than 300 Indonesian children has died shortly after attempting to take his own life in prison, police said on Monday, EDNews.net reports citing Independent.

Francois Camille Abello, 65, was detained in June when the police found him in a hotel room with two naked girls in the country's capital Jakarta.

After he was rushed to hospital last week for emergency treatment, Abello was said to be in a stable condition.

In a press conference on Thursday at which Abello appeared in handcuffs, police said that videos on his laptop showed him engaging in illegal sexual activity with 305 children aged between 10 and 17.

Nana Sudjana, the head of the Jakarta police, said most of the French citizen's victims were street children whom he paid the equivalent of between £13.70 and £54.80.

Mr Sudjana added that he beat those who did not follow his orders.

The force is currently investigating whether he benefited financially by exploiting the children via online platforms.

If convicted under Indonesia's child protection laws, Abello could have faced the death penalty.