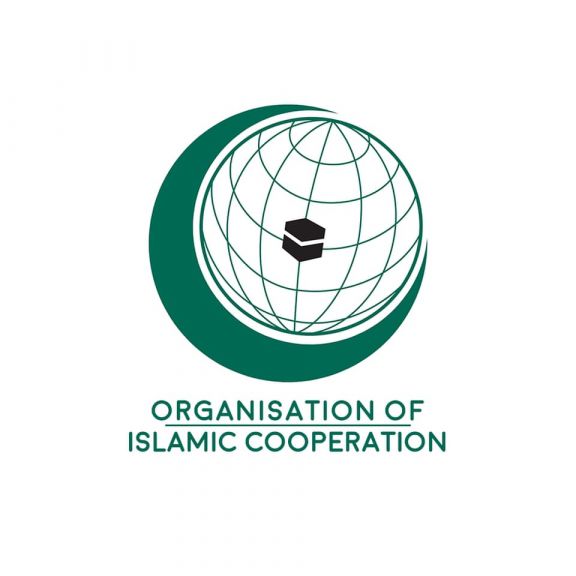 Date: 14/07/2020
The General Secretariat of the Organization of Islamic Cooperation (OIC) strongly condemned the attack by the armed forces of the Republic of Armenia on the Tovuz region in the Republic of Azerbaijan and their violations of the ceasefire on the border region between Armenia and Azerbaijan on 12 July 2020, resulting in the death and injury of servicemen of the Azerbaijani forces.
The Secretary General of OIC, Dr. Yousef Al-Othaimeen, extends his condolences to the families of those killed, wishing a speedy recovery to the injured.
The General Secretariat referred to the resolutions and decisions of the Organization of Islamic Cooperation and the relevant UN Security Council resolutions which demand full and unconditional withdrawal of the Armenian armed forces from the occupied territories of Azerbaijan and support a peaceful settlement to the conflict on the basis of sovereignty, territorial integrity and inviolability of the internationally recognised borders of the Republic of Azerbaijan.