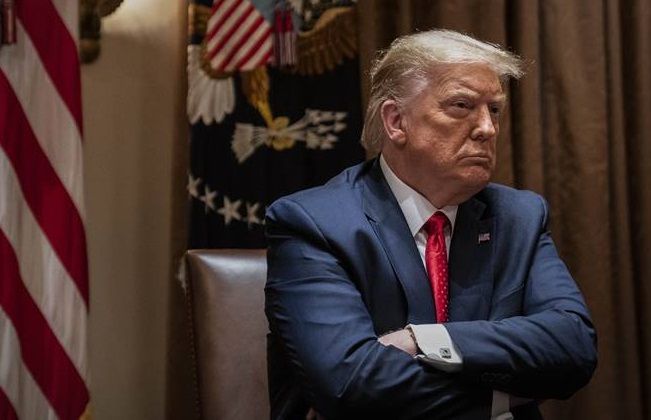 US President Donald Trump is days away from making an announcement on Chinese software companies operating in the country which present a risk to national security, Secretary of State Mike Pompeo said on Sunday, EDNews.net reports citing Deutsche Welle.

"President Trump has said 'enough' and we're going to fix it and so he will take action in the coming days with respect to a broad array of national security risks that are presented by software connected to the Chinese Communist Party," Pompeo said in an interview to Fox News.

He accused Chinese-owned apps, such as TikTok and WeChat, of feeding personal data of US citizens to the Beijing government.

"Could be their facial recognition patterns. It could be information about their residence, their phone numbers, their friends, who they're connected to. Those are the issues that President Trump has made clear we're going to take care of," Pompeo said.

"They're true privacy issues for the American people and for a long time, a long time the United States just said, 'well goodness if we're having fun with it, or if a company can make money off of it, we're going to permit that to happen," he said.