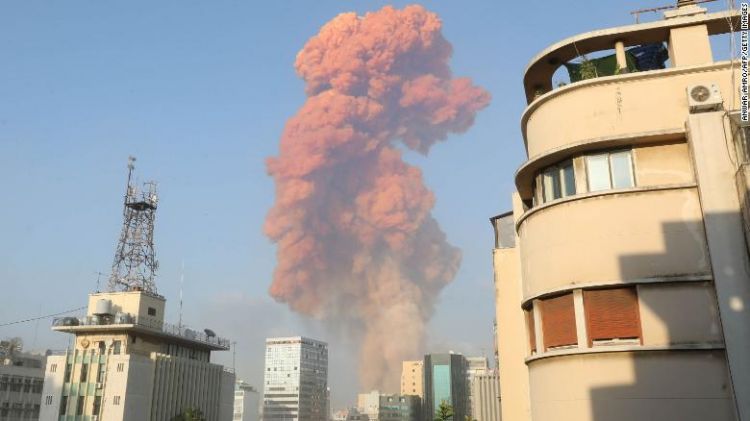 Israel has nothing to do with the explosion that rocked Lebanon’s Beirut, Israel’s state radio Kan reported, citing a source in Israeli political circles, EDNews.net reports citing Tass News.

The Israel Defense Forces said that they will not comment on the explosions in Beirut. "We do not comment on foreign media reports," the press service responded to the request from TASS.

The Israeli prime minister’s office has not responded to a similar request Tuesday.

A powerful blast rocked the Beirut seaport district on Tuesday, sending a shockwave that ripped through residential areas of the Lebanese capital. The shockwave destroyed and damaged dozens of buildings and cars. More than 100 people were killed in the blast, more than 4,000 people were injured