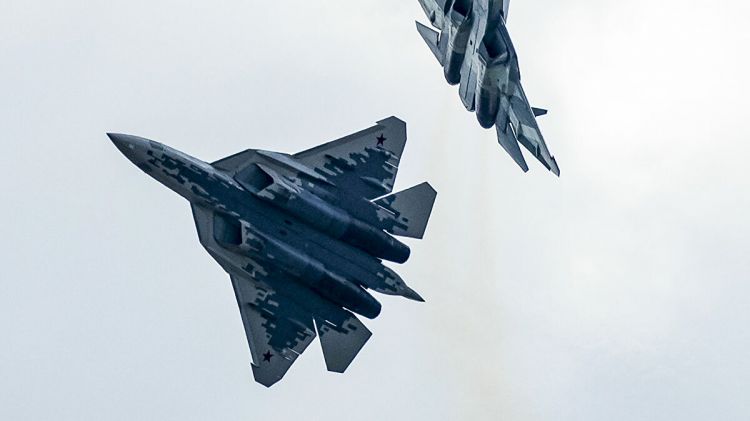 A Russian Su-27 fighter has intercepted a US Air Force RC-135 reconnaissance aircraft and a US Navy Poseidon patrol aircraft over the Black Sea, the Russian Defence Ministry said in a statement.

"Russian airspace control systems detected two air targets approaching the Russian state border over the neutral waters of the Black Sea. To intercept targets, an Su-27 fighter from the air defence forces of the Southern Military District was scrambled", the ministry said.

The crew of the Russian fighter identified the aerial objects as a US Air Force RC-135 strategic reconnaissance aircraft and a US Navy R-8A Poseidon patrol aircraft.

After the US Navy reconnaissance aircraft turned away from Russia’s border, the Russian fighter returned to its home airbase.

On 29 July, the Russian Navy's Black Sea Fleet announced that it was commencing military drills involving over 20 vessels just days after NATO’s large-scale Sea Breeze-2020 exercise concluded in the northwest of the Black Sea.