Deputy Prime Minister and Minister of the Interior of the Republic of Serbia to visit Azerbaijan | Eurasia Diary - ednews.net 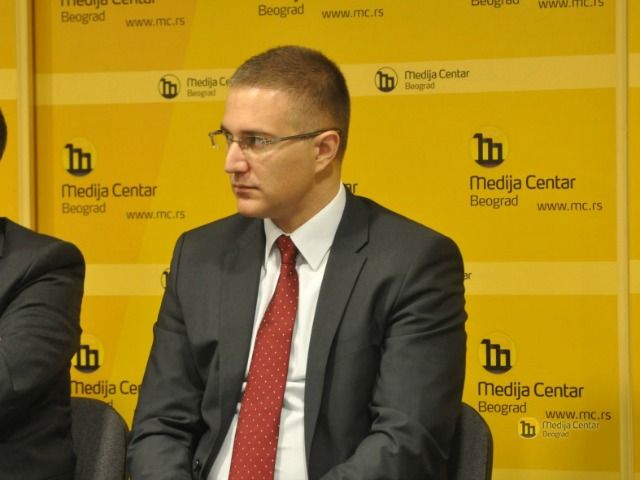 Nebojsa Stefanovic, Deputy Prime Minister and Minister of the Interior of the Republic of Serbia will visit Azerbaijan, EDNews.net reports citing APA.

President Aleksandar Vucic extended condolences over the killing of Azerbaijani servicemen during the events on the Armenian-Azerbaijani border in July as a result of Armenian provocations. At the same time, the Serbian President expressed his regret over the use of Serbian-made weapons by Armenia during those military clashes. He noted that a high-level Serbian delegation would soon be dispatched to Azerbaijan to investigate the situation.