Iran Warns against Any Foreign Interference in Lebanon Politics 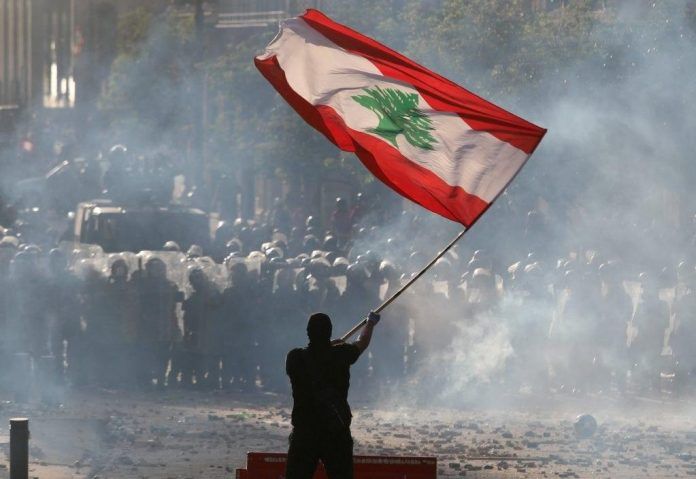 Iran’s government spokesman has called on other countries not to interfere in efforts to determine the destiny of Lebanon amid unrest and political crisis in the Arab state, EDNews.net reports citing Iran Front Page.

Ali Rabiei made the comment as he weighed in on the recent developments in Lebanon and Iran’s stance on the situation in that country.

“As for developments in Lebanon, we are waiting for the Lebanese government to conduct its examinations and announce the results,” he said.

“The Islamic Republic of Iran would like all countries not to make any opportunistic intervention in determining Lebanon’s fate,” he said.

“In particular, the United States’ hypocrisy of claiming to be helping Lebanon is a cause for concern, especially at a time when it won’t lift its inhumane sanctions in the current deplorable situation,” he said.

“We are confident that the Lebanese nation is able to weather these tough times if it maintains its unity and relies on domestic resources and forces,” the spokesman added.

“Meanwhile, the Islamic Republic of Iran maintains its close contact with the Lebanese government and will keep sending humanitarian aid and items needed by [Lebanese] people,” he noted.

Rabiei’s comments come as the Lebanese government has resigned amid angry protests following the devastating blast which struck the capital, Beirut, last Tuesday.

Lebanese President Michel Aoun accepted the resignation of the government, asking it to stay on in a caretaker capacity until a new cabinet is formed.