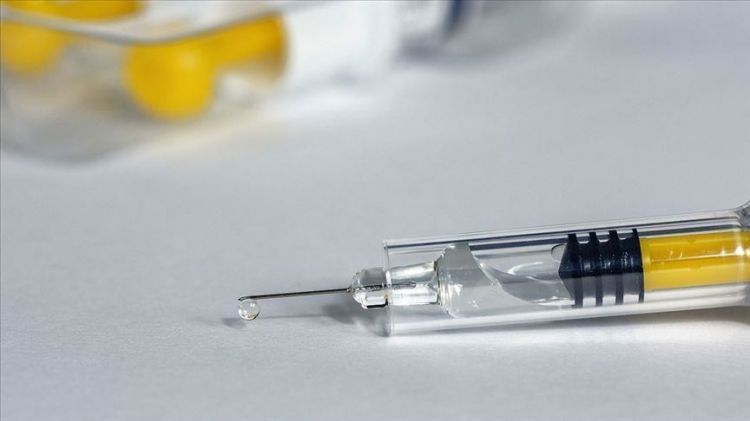 Brazil's Parana state is in talks to produce a COVID-19 vaccine approved by Russia, despite not having completed mass clinical trials, EDNews.net reports citing Anadolu Agency.

Russia has become the first country in the world to approve a vaccine for the coronavirus, President Vladimir Putin announced Tuesday.

Although he said the vaccine had passed all the required controls, noting that one of his daughters had already tested it, it is not on the World Health Organization’s list of vaccines that have reached phase three clinical trials, which involve more widespread testing in humans.

The Pan American Health Organization said the vaccine should not be introduced in Brazil until phase two and three trials are completed.

The Parana government announced that the governor is set to meet Russia’s ambassador to Brazil on Wednesday to discuss the terms of an agreement.