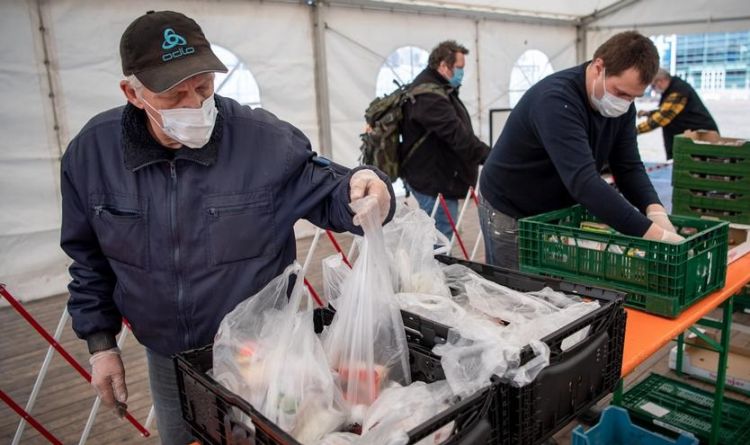 The number of people at risk of falling into poverty in Germany has risen in all the country's western states and Berlin over the past decade, according to government figures released on Thursday, EDNews.net reports citing Deutche Welle.

In total, 15.9% of Germany's population is at risk of falling below the poverty threshold — up from 15.5% the year before, the Federal Statistical Office found.

The government classifies someone as being at risk of falling into poverty if their income is less than 60% of the average. In 2019, this was calculated as less than €1,074 ($1,271) each month.

The outlook for people in the at-risk category could be set to worsen, after 6.7 million people were furloughed and thousands lost jobs during the coronavirus pandemic.