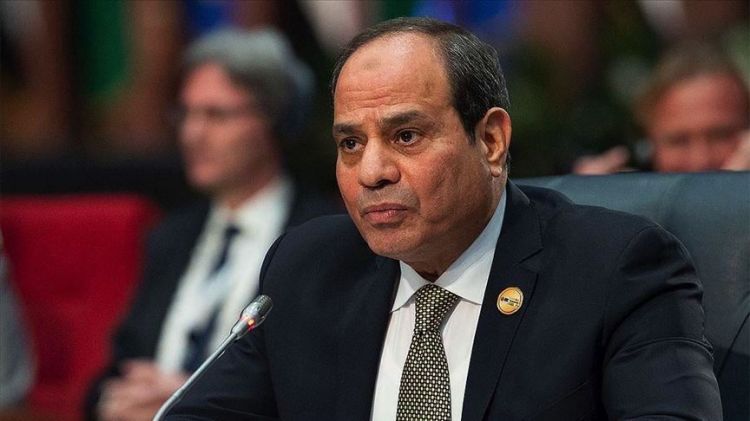 “I followed with interest and appreciation the joint statement between the United States, United Arab Emirates and Israel to halt the Israeli annexation of Palestinian lands and taking steps to bring peace in the Middle East,” al-Sisi said on Twitter.

He also applauded “the efforts of those in charge of the deal to achieve prosperity and stability” in the region.

Israel and the UAE have agreed to normalize relations, US President Donald Trump said Thursday, in a move forestalling Israel's controversial plans to annex large swathes of the occupied West Bank.

A joint statement from the US, UAE, and Israel said the "breakthrough" will promote "peace in the Middle East region and is a testament to the bold diplomacy and vision of the three leaders,” referring to Trump, Abu Dhabi Crown Prince Mohammed bin Zayed al-Nahyan, and Netanyahu.

Under the deal, Israel will "suspend" plans to annex parts of the occupied West Bank "and focus its efforts now on expanding ties with other countries in the Arab and Muslim world," according to the statement.