Azerbaijan has right to use its armed forces to take back its legally acknowledged territory - British journalist
Read: 915

In 2018, Russia and Japan were closest to signing peace treaty
Read: 255 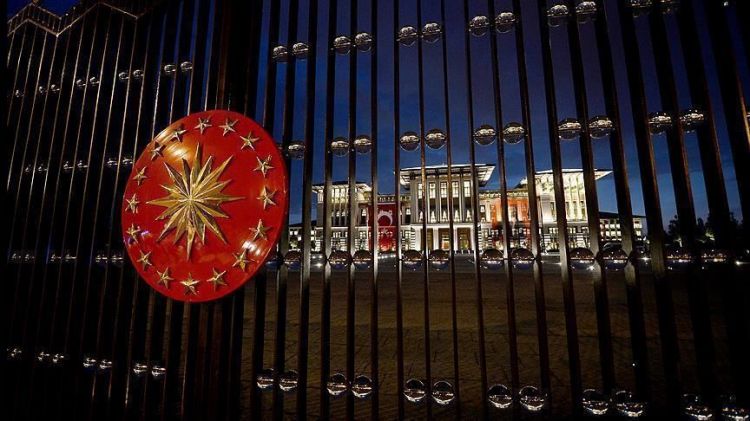 It was stressed that Turkey wants problems to be resolved in the framework of international law through peace and negotiations in Libya and in the Eastern Mediterranean.

Also impressed to the US was that in Palestine, peace and stability can be achieved only with a two-state plan, which is also accepted by the Palestinians.

Israel and the UAE agreed to normalize relations Thursday in a deal that includes Israel's pledge to postpone annexation plans in large portions of the West Bank.

Palestine, Turkey, Iran and Libya have denounced the deal.

The internationally recognized Libyan government has been under attack by warlord Khalifa Haftar's forces since April 2019, with more than 1,000 killed in the violence.

The government launched Operation Peace Storm in March to counter attacks on the capital and recently regained strategic locations, including the Al-Watiya airbase and Tarhuna.