The bombing of Barda is a war crime which Pashinyan and his generals are responsible - British Journalist
Read: 1156

"I can no longer see France, which shines in all its glory" - A moral lesson from a French Muslim woman to Macron
Read: 776

The bombardment of civilian areas must be seen as a purely terroristic act - Irish historian
Read: 465 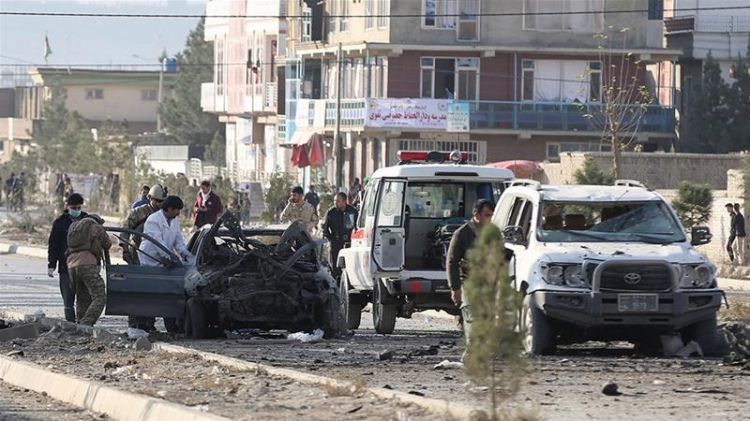 Two people were killed and seven others injured in a blast on Kabul's Taimani Square that targeted Afghan Vice President Amrullah Saleh, Saleh was not harmed, his press office said in a statement on Facebook.

Security forces have cordoned off the area for precautionary measures.

An eyewitness told Sputnik that several people had been injured in the explosion that targeted Saleh’s convoy, including Saleh’s bodyguards.

Video: Security forces, ambulances and firefighters have arrived at the scene of explosion in Taimani area in #Kabul. #Afghanistan pic.twitter.com/jE7hzm4uPd