Armenia confirms casualties suffered from its military attack on Azerbaijan 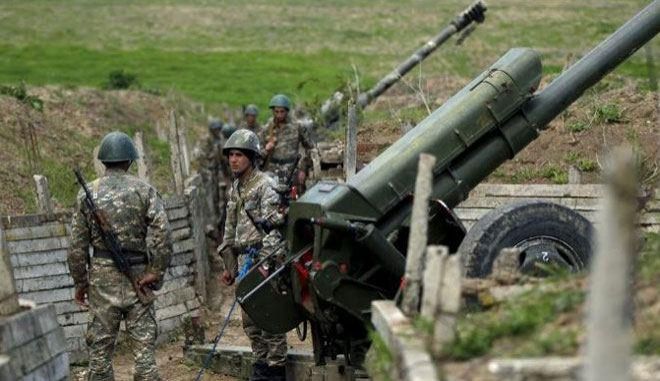 Armenia admitted the death of 10 of its soldiers in the battles with Azerbaijan, Trend reports.

The secretary of the so-called "Security Council" of the separatist regime in occupied Nagorno Karabakh Samvel Babayan made a corresponding statement.

Previously, the names and photographs of five Armenian servicemen killed during the counter-offensive operation of the Azerbaijani army were published.

According to Trend, Govannes Gevorgyan, Edgar Harutyunyan, Artur Sargsyan, Sergei Nanyan, Slavik Vorosyan, who were ordinary soldiers and a sergeant, were killed.