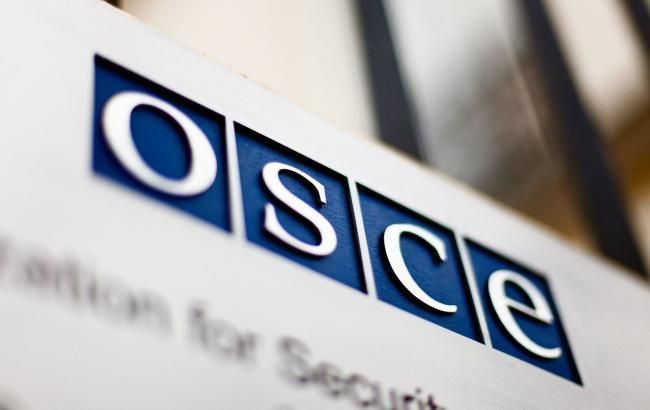 The meeting will be held today, Sept. 29 on 17:00 CET. Personal Representative of the OSCE Chairperson-in-Office on the conflict dealt with by the OSCE Minsk Conference Andrzej Kasprzyk will update the Permanent Council on developments.

Armenian armed forces launched a large-scale military attack on positions of the Azerbaijani army on the front line, using large-caliber weapons, mortars, and artillery on Sept. 27.

Moreover, the positions of the Armenian armed forces were destroyed in the direction of Azerbaijan's Agdere district and Murovdag, important heights were taken under control.

Azerbaijan's Dashkesan district underwent fire on the same day from the opposing forces, while Azerbaijani Armed Forces continued military actions on Sept. 29 to liberate the city of Fuzuli from occupation.

Back in July 2020, the Armenian Armed Forces violated the ceasefire in the direction of Azerbaijan's Tovuz district. As a result of Azerbaijan's retaliation, the opposing forces were silenced. The fighting continued the following days as well. Azerbaijan lost a number of military personnel members, who died fighting off the attacks of the Armenian armed forces.