Seven other Azerbaijani civilians were wounded as a result of Armenian artillery fire | Eurasia Diary - ednews.net

"The Azerbaijani community of Nagorno-Karabakh is ready to live with the Armenian population" - Hikmet Hajiyev
Read: 669

The city of Zangilan and 24 other villages were liberated from Armenian occupation
Read: 427 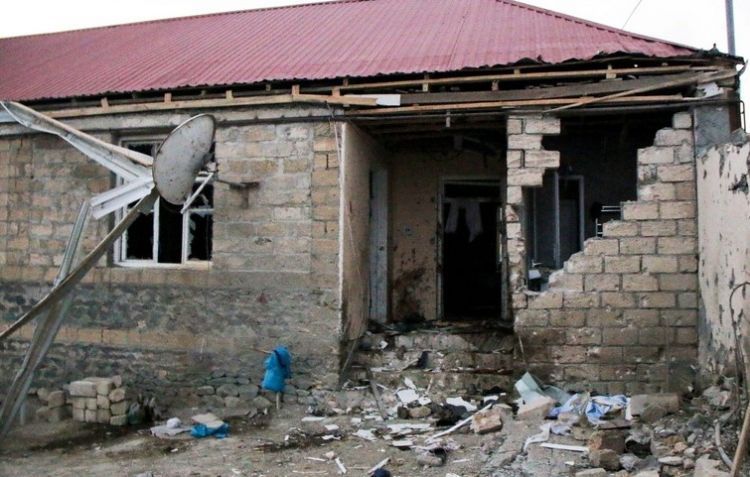 The military-political leadership of the aggressor Armenia continues terrorist acts against the civilian population in gross violation of the norms and principles of international law.
Eurasia Dairy reports quoting the press service of the Prosecutor General's Office of Azerbaijan.
"The enemy's armed forces continue to intensively fire with heavy artillery at populated areas - district and village centers, civil infrastructure facilities - houses, hospitals, medical centers, school buildings, kindergartens, government buildings, farm areas."
As a result of another artillery shelling of the city of Tartar by Armenian military units, 7 civilians were hospitalized