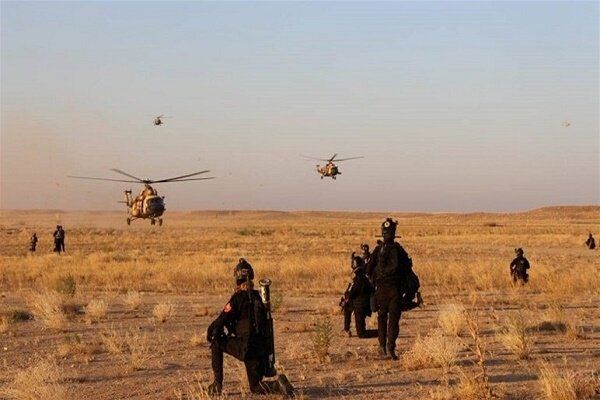 According to Almasalah, a series of anti-terrorist operations of the Iraqi army continues in different parts of the country and Iraqi army forces have launched new operations against the remnants of Takfiri elements in the country.

As reported by security sources, Iraqi forces managed to arrest a dangerous and wanted Takfiri element in Kirkuk province.

Meanwhile, another dangerous takfiri element was captured by Iraqi forces as he tried to escape to the city of Ramadi from Al Anbar.

The Iraqi Interior Ministry has announced that the intelligence operations will continue to arrest dangerous elements of ISIL.

The ISIL terrorist group still has a number of cells in the northern, eastern and southern regions of Iraq and has intensified its attacks on Iraqi civilians and security forces in the past two months which has been unprecedented since 2017.

In recent months, Hashd al-Sha’abi forces, the Iraqi Army, and other security forces have carried out a series of military operations against terrorists during this period.

They have managed to destroy ISIL bases in some areas and arrest some terrorist members during the operations.