US approves with arms sales to Taiwan | Eurasia Diary - ednews.net

US approves with arms sales to Taiwan 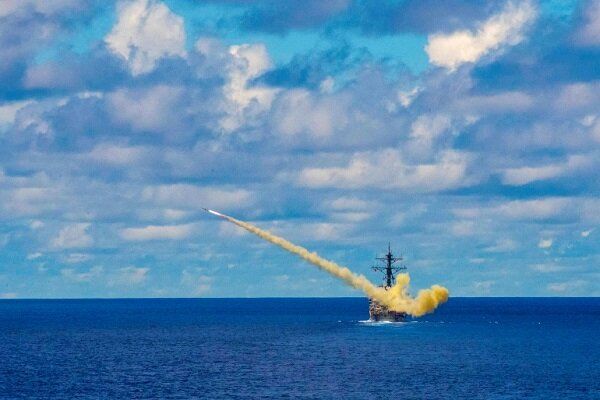 The US State Department has approved the potential sale of 100 Boeing-made Harpoon Coastal Defense Systems to Taiwan in a deal worth as much as $2.37bn, the Pentagon said on Monday, just a day after China said it would impose sanctions on US companies involved in weapons’ sales to the island.

The move came days after the State Department approved the potential sale of three other weapons systems to Taiwan, including sensors, missiles and artillery with a potential value of $1.8bn, Al-Jazeera reported.

In return, US State Department Spokeswoman Morgan Ortagus said in a statement, “We deplore Beijing’s efforts to retaliate against US and foreign companies for their sales that support Taiwan’s legitimate self-defense requirements.”

The US and China are at loggerheads over issues from trade to human rights and the disputed South China Sea, and President Donald Trump has made a tough approach to China central to his campaign for a second term in office in elections on November 3.