Aliyev thanks Erdoğan for ‘unwavering support’ during Nagorno-Karabakh conflict 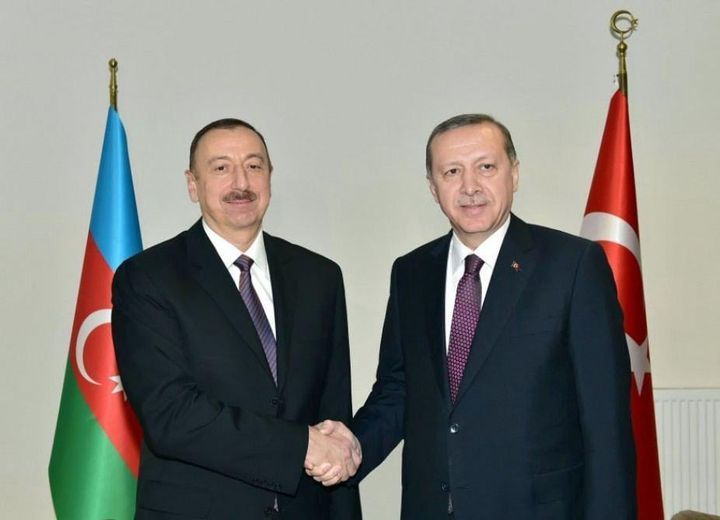 In the letter, Aliyev thanks the Turkish President for his ‘firm and unequivocal position on the Armenian-Azerbaijani conflict’ as well as his ‘unwavering support for (Azerbaijan’s) cause’.

He concludes the letter praising ‘the unshakable Azerbaijani-Turkish unity and brotherhood’  and the relationship between the two countries which he states ‘will continue to develop and strengthen in line with the slogan “One Nation, Two States”’.