The trilateral statement of 11 January is necessary for economic stability and prosperity in the region - Experts
Read: 318 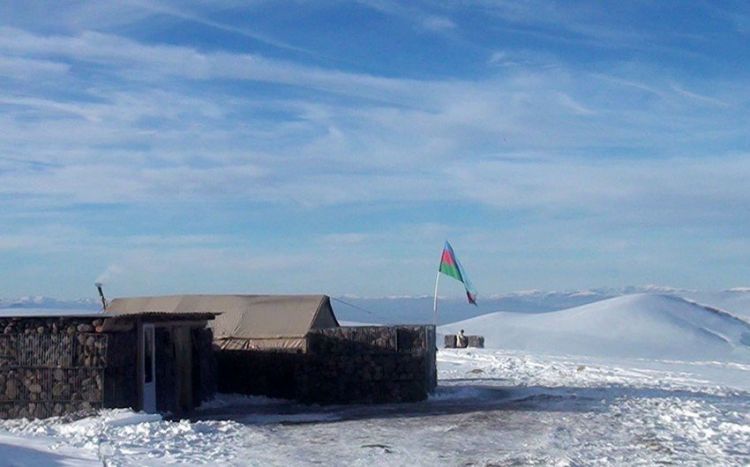 "Pakistan and Turkey's positions in II Karabakh War was extremely important for us" - Jeyhun Bayramov
Read: 167 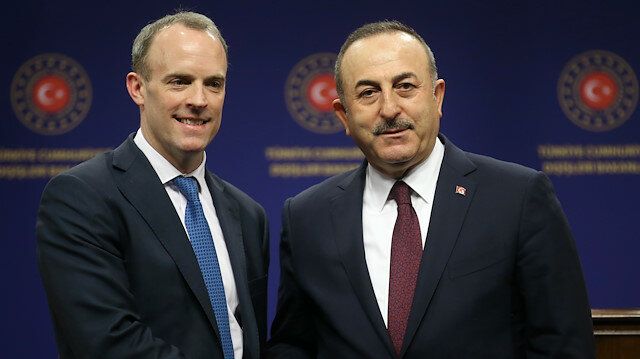 Top Turkish and the UK diplomats on Thursday discussed a range of issues including Cyprus and the Eastern Mediterranean, sources and officials said, Yeni Safak reports.

“The UK encourages all parties to engage in Cyprus peace talks and today I spoke to Turkish Foreign Minister Mevlut Cavusoglu about the prospects for a peace settlement,” UK Foreign Secretary Dominic Raab tweeted.

“We also discussed tensions in the Eastern Med and welcomed progress at the Libyan Political Dialogue Forum."

According to Turkish diplomatic sources, the Nagorno-Karabakh conflict, where a Russia-brokered cease-fire between Armenia and Azerbaijan is being implemented, was also talked about.