Iran not to renegotiate nuclear deal with US, Europe - Zarif | Eurasia Diary - ednews.net

Iran not to renegotiate nuclear deal with US, Europe - Zarif 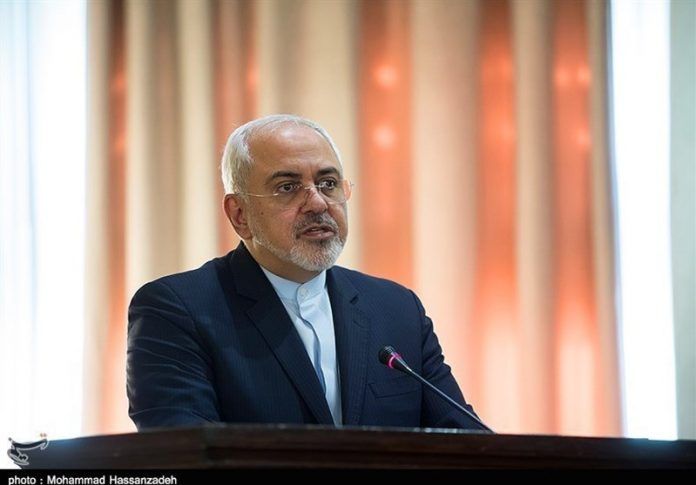 The Iranian foreign minister says the United States and Europe should know that Tehran will not renegotiate an issue that it has already discussed once, Iran Front Page reports.

Speaking in an interview with Iran Leader’s offical website, Mohammad Javad Zarif underlined that it will not be enough for the United States to return to the 2015 Iran nuclear deal, officially known as the Joint Comprehensive Plan of Action (JCPOA).

Rather, he added, the US should lift its sanctions as well.

“After the Americans pulled out of the JCPOA, they not only reimposed past sanctions, but further intensified sanctions under new titles,” said Zarif.

“Therefore, under the current circumstances, the US re-entering the JCPOA will not be sufficient, and it should remove sanctions as well,” he noted.

Zarif underscored that the US should take action to really show that it is removing sanctions.

“Practical steps are the ones that would normalize Iran’s economic relations with the world,” said the top diplomat.

“They should also remove restrictions that they put on Iran’s oil sales. Our banking relations should also get back to normal,” he said.

He added the US should, in later stages, make up for the losses that Iran suffered as a result of Washington’s moves.