Space hurricane which rains electrons instead of water discovered by scientists
Read: 1474 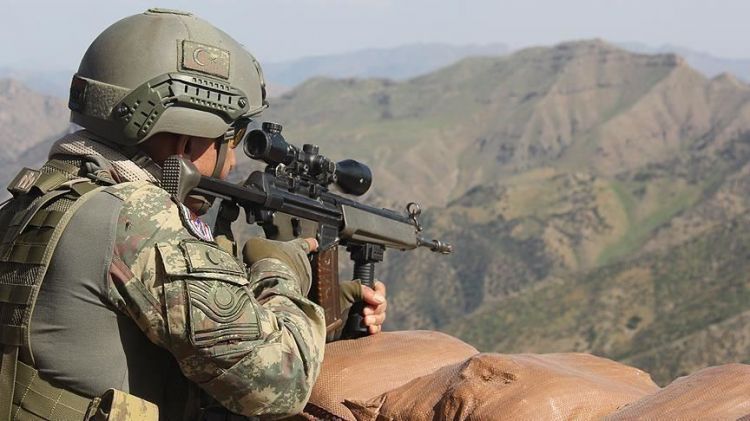 The ministry said in a written statement that the armed forces and National Intelligence Organization, worked in coordination during the operation held in the Gara region.