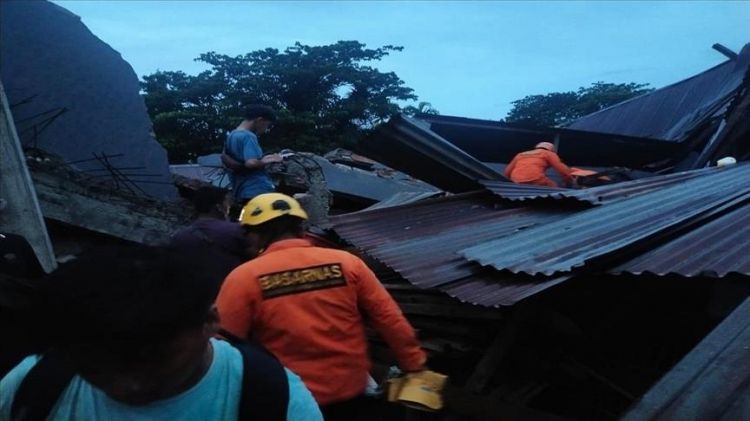 At least four people are dead and more than 600 others injured after a magnitude 6.2 earthquake struck Majene City in Indonesia’s West Sulawesi province in the early hours of Friday, according to the Regional Disaster Management Agency (BPBD), Anadolu Agency reports.

The BNPB Operations Control Center said around 637 residents were injured and 3,000 others were displaced.

Local authorities continue to collect data and conduct rapid assessments in the field.

Several buildings in Majene were severely damaged, including 62 homes, a health unit center, and a military office.