Saudi Arabia to reopen embassy in Qatar within days 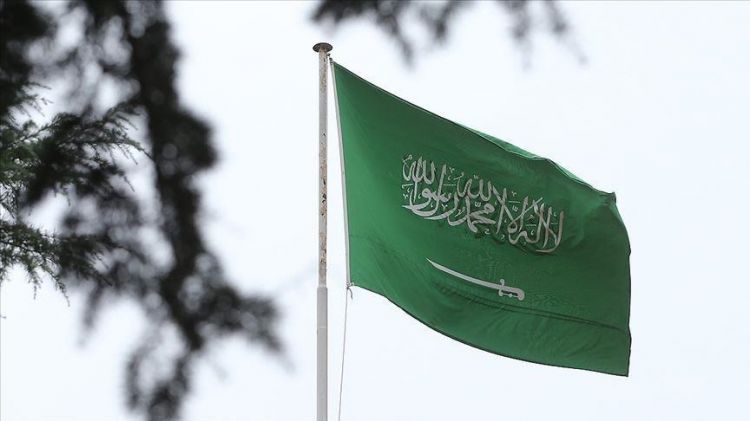 Saudi Arabia said Saturday that it will reopen its embassy in Qatar within days, following last week’s agreement to heal their dispute, Anadolu Agency reports.

“Our embassy will be reopened in Doha within days after completing necessary procedures,” Saudi Foreign Minister Prince Faisal bin Farhan told a press conference in Riyadh with his Jordanian counterpart Ayman Safadi.

Saudi Arabia, the United Arab Emirates (UAE), Bahrain and Egypt signed a reconciliation deal with Qatar on Jan. 5 to heal more than three years of rift.

The four countries severed diplomatic and trade relations with Qatar in 2017, accusing Doha of supporting terrorism. Qatar has vehemently denied the accusation, saying the blockade was an attempt to infringe on its sovereignty.