Russia is developing a new armor for its armored vehicles
Read: 414

Newly elected US president rescinds many of Trump’s immigration policies, including construction of infamous wall 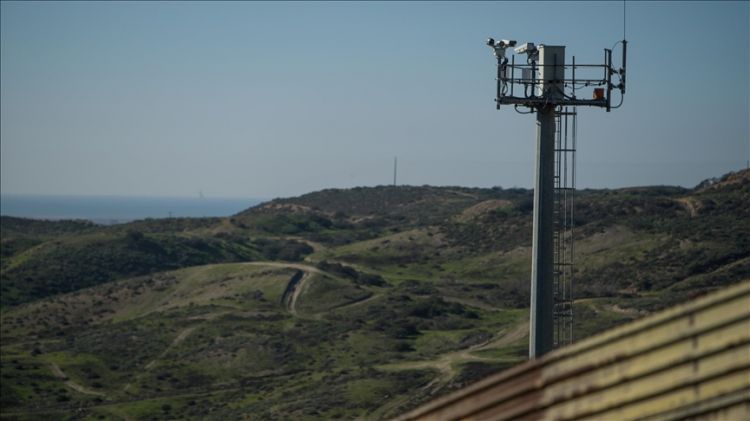 Mexico on Wednesday praised newly elected US President Joe Biden’s decision to halt his predecessor’s controversial project to build a wall along the two countries’ border.
On social media, Foreign Minister Marcelo Ebrard lauded the move to stop construction of the wall planned by former President Donald Trump as well as Biden’s push for undocumented immigrants to become citizens, Eurasia Diary reports citing Anadolu Agency.
“Mexico welcomes the end of the construction of the wall, the immigration initiative in favor of DACA and a path towards dual citizenship,” Ebrard said.
On his inauguration day, Biden signed a memorandum to preserve the Deferred Action for Childhood Arrivals program, or DACA, which protects migrants who arrive in the country as children from being deported.
Biden also signed an immigration bill that will create a pathway for millions of migrants towards US citizenship.
From the start, the construction of the border wall was a controversial subject that would often end in friction between Mexico and its northern neighbor.
“President Donald Trump: No. Mexico will NEVER pay for a wall. Not now, not ever,” then-Mexican President Enrique Pena Nieto tweeted in 2018.
During President Andres Manuel Lopez Obrador’s administration, both leaders approached the subject with more diplomacy, with Trump thanking Lopez Obrador for his support in sending troops to patrol the US-Mexican border.
“I want to thank him for his friendship and his professional working relationship. We actually had 27,000 Mexican soldiers guarding our border over the last two years,” Trump said last week.