A planet close to us with a day that lasts forever and an eternal night lit up by exploding volcanoes
Read: 403 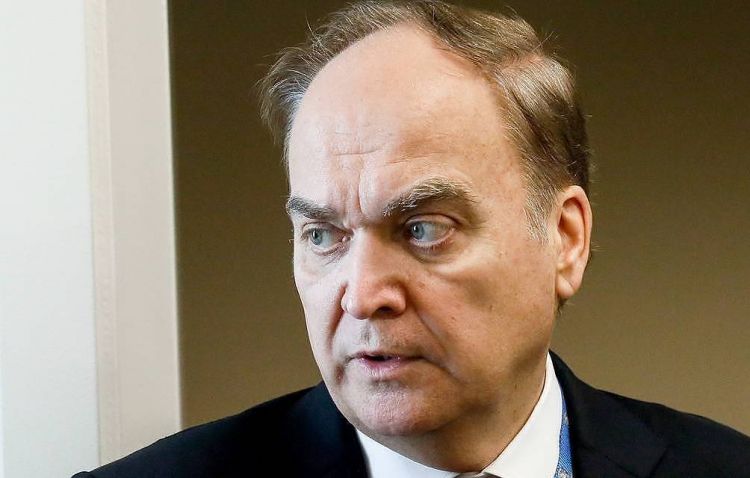 Moscow hopes that with the coming to power of US President Joseph Biden, a new chapter will begin in the development of Russian-American relations, Russian Ambassador to the United States Anatoly Antonov told Rossiya-24 television channel on Thursday, Eurasia Diary reports citing Tass News.

Antonov noted that the Russian side got acquainted with the positions of candidates for key posts in the Biden administration. "Yesterday we spent the whole day near the TV sets, listening to the nominees and candidates, we heard a lot of information, various approaches. I can't say that we found a lot of positive in the speeches of candidates for high positions in the US administration," he admitted. "I would say: let's wait a little. It is one thing - promises, public speaking, and another thing - these are real problems, real work that the administration will have to do starting today."