Apophis meteor will gently pass by Earth tonight - experts warn it could collide with our planet in future
Read: 4883

Not a single Armenian will live in Karabakh - Time is in our favour
Read: 289

Israeli army says it has downed drone launched from Lebanon 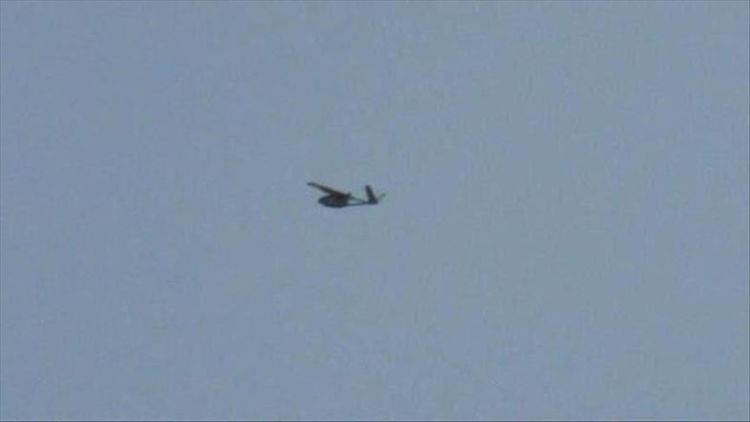 The traditionally tense relations between Israel and Lebanon worsened last year in the wake of an alleged Israeli drone attack in Beirut against a Hezbollah media office, Sputnik reports.

The Israeli army said on Friday that it had downed a drone that had crossed the border from Lebanon.

"The drone was monitored by the Israel Defense Forces throughout the incident," the military said in a statement.