Space hurricane which rains electrons instead of water discovered by scientists
Read: 1451

Pashinyan’s chances are high to be re-elected after snap elections - Expert
Read: 362 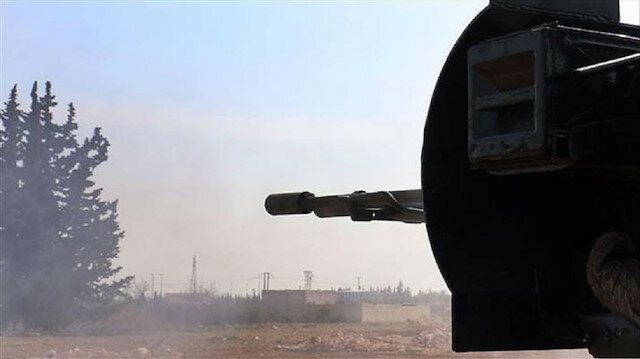 There were no casualties in the strikes carried out from the Menagh region under the terror group's control, while the attacks targeted residential areas, according to information shared by Turkey-backed Syrian National Army.

The YPG/PKK terror group often mounts attacks on Jarablus, Afrin, and Azaz from Syria's Manbij and Tel Rifat areas, which remain under its occupation.

In its more than 30-year terror campaign against Turkey, the PKK -- listed as a terrorist organization by Turkey, the US, and EU -- has been responsible for the deaths of 40,000 people, including women, children, and infants.

The YPG is the PKK’s Syrian offshoot.