Apophis meteor will gently pass by Earth tonight - experts warn it could collide with our planet in future
Read: 5991 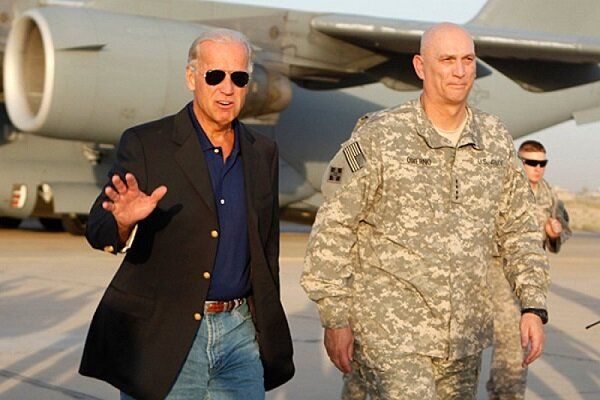 An Iraqi political analyst has raised concerns about the reactivation of a plan to divide Iraq by Joe Biden the new US president.

According to Mehr News, Iraqi political analyst Firas Al-Amiri expressed concerns about the activation of a plan to divide Iraq in the wake of Joe Biden's presidency.

"If this plan is implemented, it will have serious consequences for Iraq and the region," he said.

"The Americans have violated all diplomatic norms in Iraq," Al-Amiri said, adding that the US embassy in Baghdad has become a major military base.

He stressed that the policies of the former US president caused a lot of damage to Iraq, at the top of which is the obstruction of the implementation of the Iraqi- Chinese agreement.

"Ending the American presence in Iraq will not be easy and requires an integrated decision," he said.

"We should not be content with just passing a resolution in the Iraqi parliament to expel American troops from Iraq," he said.