Apophis meteor will gently pass by Earth tonight - experts warn it could collide with our planet in future
Read: 5992 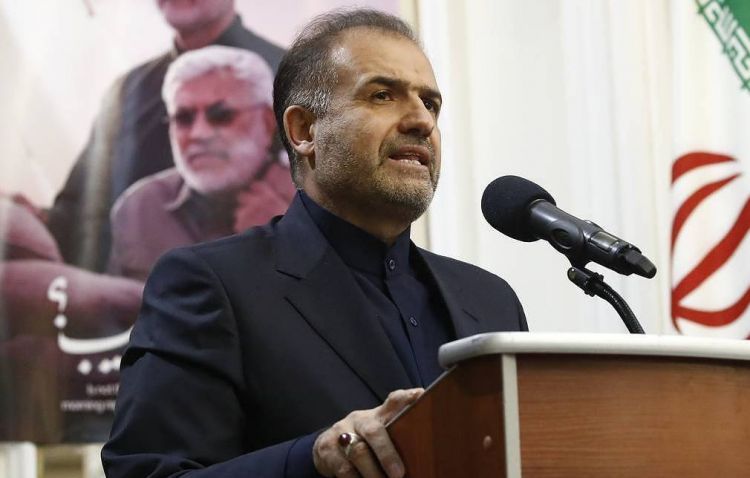 Iran’s ambassador to Moscow Kazem Jalali on Monday underlined the need to promote relations between Tehran and Moscow in all areas, Eurasia Diary reports citing IRNA.

Referring to common grounds between Iran and Russia, he said that both countries have been pioneering in the fight against terrorism and campaign against US unilateralism and have regular cooperation in the international organizations.

Jalali said that there is cordial relations between the two countries, adding that Iranian foreign minister has five times visited Russia during the COVID-19 pandemic and is scheduled to pay another to Russia tomorrow (on Tuesday).

Some of the obstacles on the way of economic relations can be attributed to monetary and banking relations caused by the sanctions, the ambassador said, noting that Rasht-Astara railway is not complete yet that should be completed at the earliest.