A planet close to us with a day that lasts forever and an eternal night lit up by exploding volcanoes
Read: 497

Red hypergiant as bright as 300,000 suns could explain what’s up with Betelgeuse
Read: 486 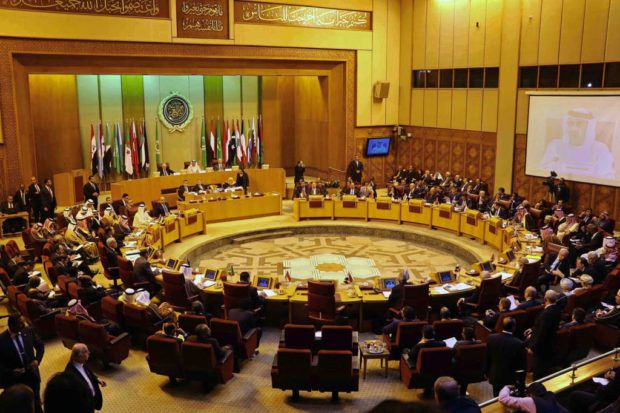 "Formation of a government of political competency is a vital move to unifying legitimacy confronting the Houthis," Aboul-Gheit said during a video meeting with Yemeni Foreign Minister Ahmad Awad bin Mubarak on the latest developments in the country.

The chief of the pan-Arab organization also voiced support for the political efforts led by UN Envoy Martin Griffiths to reach a joint declaration which will be a start of building confidence and preparing for a political solution.

He condemned the Houthi attempts to intimidate the government by terrorist acts such as the bombings at Aden International Airport upon the arrival of members of the new government in the southern city.

Yemen has been mired in civil war since late 2014 when the Iran-backed Houthi rebels seized control of much of the country's north and forced the Saudi-backed government of President Abd-Rabbu Mansour Hadi out of the capital Sanaa.

The war has killed tens of thousands of people, mostly civilians, displaced 3 million and pushed more than 20 million to the brink of starvation.