Space hurricane which rains electrons instead of water discovered by scientists
Read: 1317

Russia’s Su-15 is Unsophisticated But it Was Deadly - For a Time
Read: 794 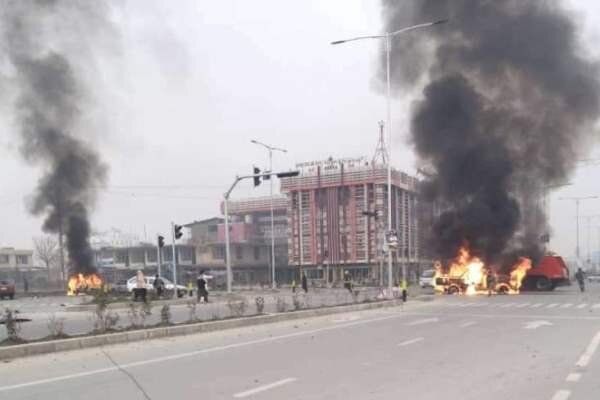 Four explosions at separate locations occurred in Kabul on Wednesday, killed 2 police and wounded several others.

The first explosion in the Despechari area of PD15 in Kabul occurred around 8:04 am and was caused by a magnetic mine, said police, wounding two police personnel.

The second blast happened in the Salim Karwan area in PD12 of Kabul city and targeted a police vehicle, killed two police and wounded two others, a security source said. The police have not confirmed this.

Later in the afternoon, a blast was reported in the Shahr-e-Naw area of Kabul, and the police said there were no casualties.

An informed security source announced on Wednesday that an explosion took place a few minutes ago in the "Gulai" area of Kabul, AVA reports.

According to the report, the source stated that two people were injured in the blast.

No group including the Taliban has claimed responsibility for the blasts.

On Tuesday a blast from a magnetic mine killed one person and wounded another in a civilian vehicle, Kabul police said.