Apophis meteor will gently pass by Earth tonight - experts warn it could collide with our planet in future
Read: 4428 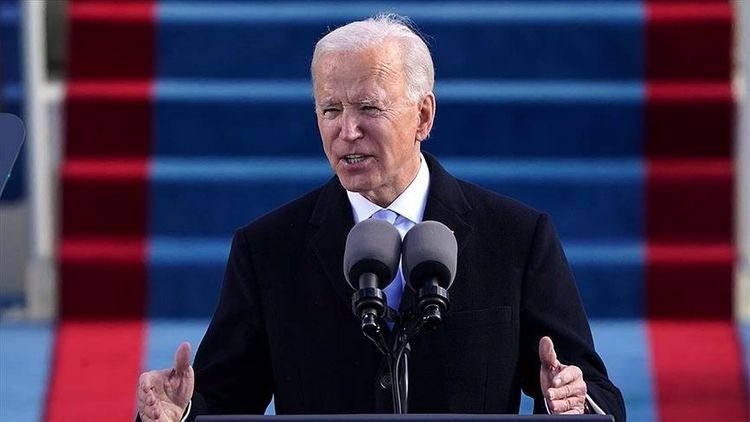 "The Department is temporarily pausing the implementation of some pending U.S. defense transfers and sales under Foreign Military Sales and Direct Commercial Sales to allow incoming leadership an opportunity to review," an agency official told Anadolu Agency, referring to President Joe Biden administration.

The official said the move is a routine administrative action typical to most any transition.

The review includes the sale of munitions to Saudi Arabia and F-35 fighters to UAE, which the official said, "demonstrates this Administration’s commitment to transparency and good governance, as well as ensuring U.S. arms sales meet our strategic objectives of building stronger, interoperable, and more capable security partners."

The Trump administration formally authorized the sale of the stealth jets in November after the UAE normalized relations with Israel as part of the Abraham Accords.

Then-state nominee and current Secretary of State Antony Blinken said in his Jan.19 hearing to the Senate that he backed the Abraham Accords but added: "There are certain commitments that may have been made in the context of getting those countries to normalize relations with Israel that I think we should take a hard look at.”