US’ return to Iran nuclear deal shouldn’t cause its revision | Eurasia Diary - ednews.net

Apophis meteor will gently pass by Earth tonight - experts warn it could collide with our planet in future
Read: 4464

US’ return to Iran nuclear deal shouldn’t cause its revision 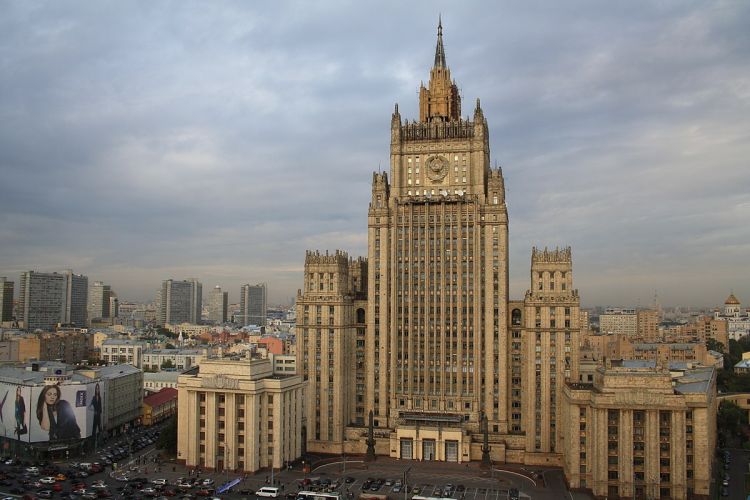 Washington’s return to the Joint Comprehensive Plan of Action (JCPOA, known as the Iran nuclear deal) should not be linked to any additional obligations or be made a reason to review the deal, the Russian Foreign Ministry said on Wednesday, Tass News reports.

"We take the position that once the United States returns to compliance with its commitments under the JCPOA, it should become neither a bargaining chip nor a pretext to revise the deal. Nor should additional obligations be imposed on Iran and the other parties to the agreement. There is no need to overcomplicate and reinvent anything. We should strictly follow the letter of the JCPOA," the ministry said.

The Russian Foreign Ministry pointed out that the endurance of the Iran nuclear deal was put to a test by Washington in 2020.

Apart from that, the ministry pointed out that Iran’s nuclear activity remains under the constant supervision of the International Atomic Energy Agency (IAEA).

"All the steps taken recently by Tehran, including the enrichment of uranium to 20% and the preparation of infrastructure for production of metallic uranium were conducted under the strict supervision of the Agency’s inspectors. Iran claims that its nuclear program is exclusively peaceful. IAEA inspections make it possible to verify that this is the case," the ministry concluded.

After the US pulled out of the Iran nuclear deal in 2018, Tehran began gradually scaling back on its obligations relating to uranium enrichment and research activities, announcing the completion of that process in January 2020. The IAEA reported in 2020 that Iran was continuing to enrich uranium to 4.5%. The 2015 Joint Comprehension Plan of Action (JCPOA) only cleared Tehran to reach the 3.67% enrichment level.