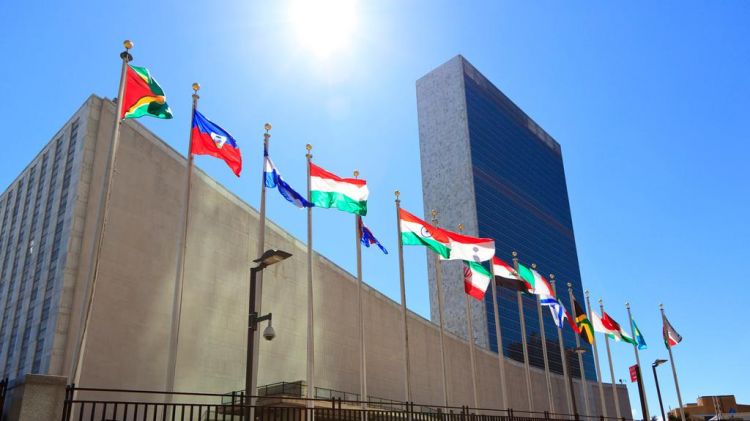 A pro-Israel organisation in the UK this week began a push to highlight what critics say is an unhealthy obsession with Israel at the United Nations.
The Israel Britain Alliance (IBA) said it would turn the light on the UK government’s “support and acquiescence to anti-Israel resolutions” at the world body, which was accused of having “dishonesty and sectarianism” at its heart.
Former MP turned IBA director Michael McCann said the UN had been “hijacked by malevolent regimes with dire human rights records who use UN structures and committees to pursue their own sinister agenda against Israel”.
He said the UK had a “track record of support and abstentions on some of the most breath-taking chicanery from nations that celebrate some of the worst human rights records on the planet,” calling it “a stain on our democratic credentials”.