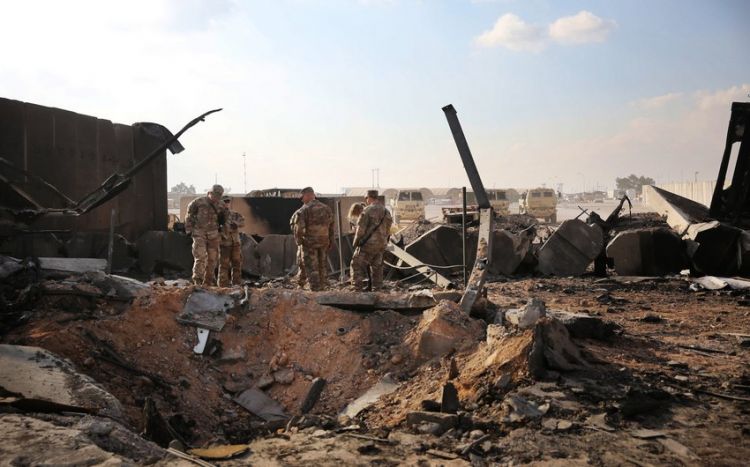 According to the Iraqi military and the US-led coalition forces, at least ten rockets have landed at the Ain al-Asad airbase in the western Iraqi province of Anbar.

According to Report, the rockets struck the airbase, which hosts the US, coalition, and Iraqi forces, at 7:20 am local time (04:20 GMT), Colonel Wayne Marotto, spokesman for the US-led coalition forces in the country, said on Wednesday on Twitter.

The attack caused no significant losses, the Iraqi military said without going into further detail.

A Baghdad Operations Command official told Reuters news agency earlier that about 13 rockets were launched from a location about 8km (5 miles) from the base, which is in western Anbar province.