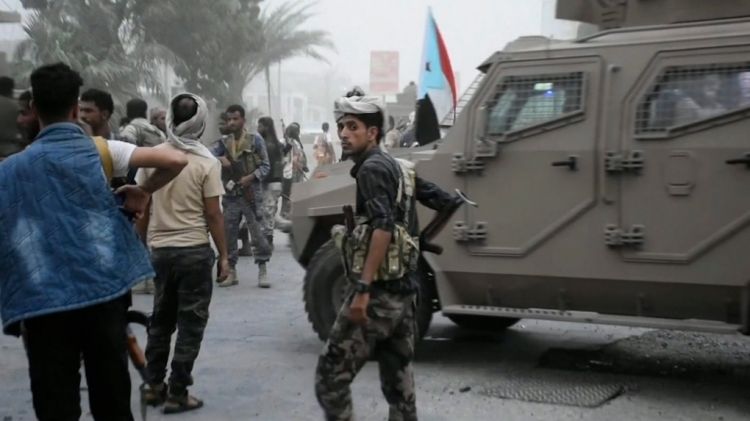 An attack using a car rigged with explosives against a convoy of Yemen’s main southern separatist forces on Thursday led to deaths and injuries among the soldiers in the southern port city of Aden, the group said in a Twitter post without providing a figure.

The Southern Transitional Council (STC) forces, the Security Belt, said in a Twitter post that the casualties were among soldiers accompanying the convoy of Brigadier General Mohsen al-Wali. It said in a separate post that Wali and another brigadier general had survived “an assassination operation using a rigged car”.