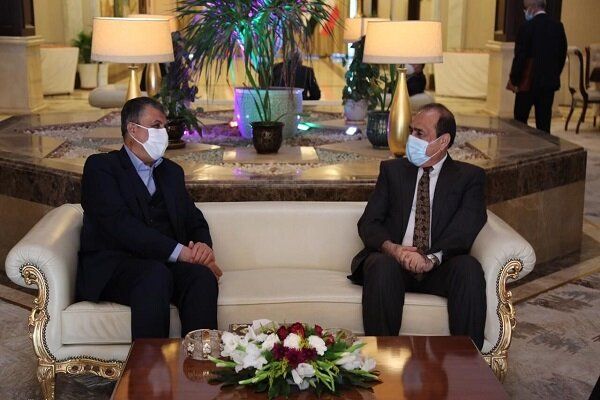 During the meeting in Bagdad, the two sides emphasized the strengthening of cooperation between the two neighboring countries in the field of road, urban development and transportation.

They also discussed the expansion of joint cooperation in various fields of transportation with the aim of benefiting from the experiences and technical capabilities of Tehran in sea, air and rail transportation.

The Iranian minister also emphasized the readiness of his country to expand joint cooperation and strengthen ties between the two neighboring countries.

Eslami added that transportation is one of the main and most important areas and arteries of economic and trade prosperity between the two countries.