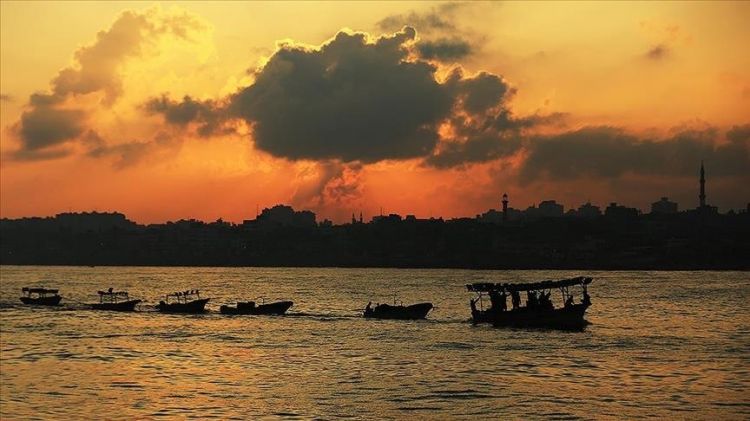 Three Palestinian fishermen were killed on Sunday after a missile struck their boat off the coast of the Gaza Strip, a union official informed, Eurasia Diary reports citing Anadolu Agency.
“The three men were martyred when a missile fell on their boat in the Mediterranean Sea off the shores of the southern Gaza Strip,” Nizar Ayyash, the head of the Palestinian Union of Fishermen, said.
Ayyash said the source of the missile remains unknown.
There has been no comment so far from the Palestinian authorities on the incident.