Nuclear talks resume in Vienna on Friday as US and Iran appear ready to compromise | Eurasia Diary - ednews.net 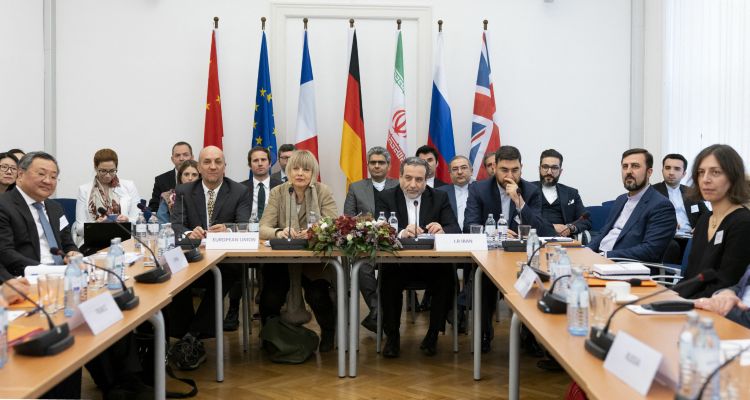 World powers are set to resume talks in Vienna on Friday in an effort to bring the United States and Iran to compliance with a nuclear deal that has been unravelling ever since the US quit it three years ago, Eurasia Diary reports citing Sputnik.

Both Washington and Iran spoke favourably of the talks, which kicked off on Tuesday, despite neither team meeting in person.

The US says it is ready to scrap sanctions on Iran that are deemed inconsistent with the nuclear pact. A State Department spokesman stressed, however, that Washington expected a "compliance for compliance".

Delegates from the remaining signatories to the treaty — China, Russia, France, Germany and the United Kingdom — on Wednesday met separately with Iranian and US representatives in a bid to sound out their position.

The five nations have agreed to set up two expert groups to try to align the sanctions that the US is ready to lift with curbs that Iran could allow to reimpose on its nuclear programme. The experts will brief the Joint Commission of the Joint Comprehensive Plan of Action on their progress.

Separately, Rafael Grossi, the head of the International Atomic Energy Agency, met with top Iranian negotiator Abbas Araghchi in Vienna on Thursday to discuss the future of international verification and monitoring in Iran.